Get to Grips with Google Shopping

YES, SHOW ME HOW! 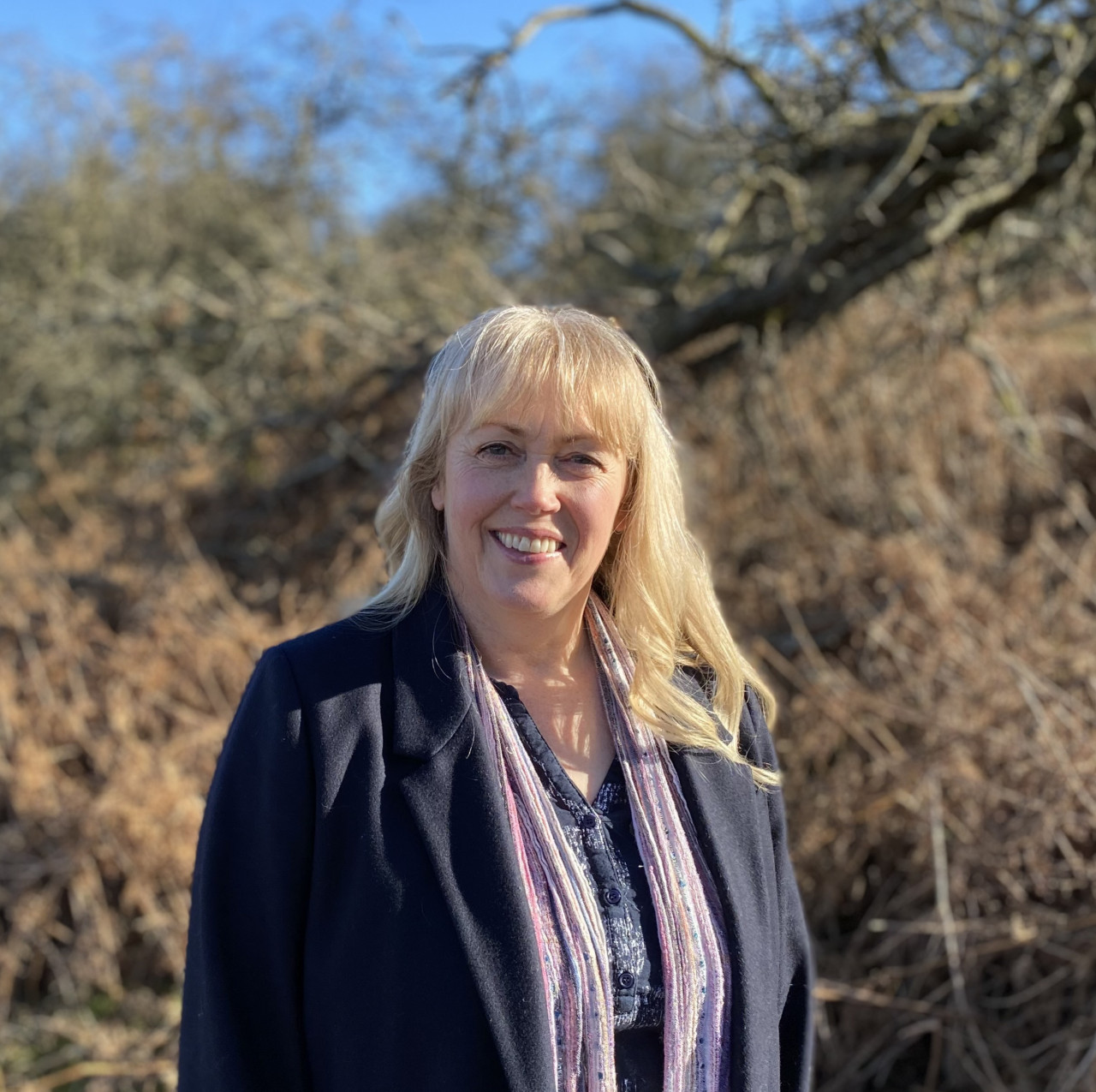 Does any of this sound familiar?

If you have en eCommerce store...

But that's a dangerous half-truth

Advertising on Google is also fraught with hidden dangers and traps that are waiting to catch the uninitiated by surprise.
(and usually only after you've spent a nice chunk of cash to boot!)

There are plenty of retailers out there who'll tell you it doesn't work.  That it's a waste of money.  And I'm sure you've probably spoken to some of them...

Or maybe you ARE one of them?

I know how it feels

I remember the first time I tried to set up Google Shopping - it was horrible!

I didn't know if I was coming or going: between the product feed, merchant center accounts, google ads accounts and my website, I was totally confused.

I'd get one thing sorted and then another problem would pop up.  I'd sort that and something else would break.

But I got it going in the end and that's when the magic started to happen.

That's when I realised that muddling my way through every time I wanted to set up a new Shopping Campaign wasn't an option, so I set about investing time (and a lot of money) learning from the best Google Ads mentors in the industry.

Learning the best way to set up a product feed, format and structure your Shopping Campaigns, and manage them ongoing.

And probably more importantly learning how to cope with continuous changes that are being made in Google Ads.   It's a continuous learning curve but I'm lucky enough to have access to some of the brightest Google Ads minds to  help me keep on top of it all.

Once you get your head around the setup, it's easy

I found that once I understood how everything fitted together to run Shopping Campaigns it all became so much easier.

That's not to say Google doesn't put the odd beartrap in your path mind you.  But if you know what to look out for you can navigate around those with confidence and create Google Shopping campaigns that will generate predictable, profitable sales day after day.

That's why I created this course.

I've designed it to walk you through each stage of the setup, step by step, in easy to follow video tutorials.  Not only do I cover the technical aspects of getting your campaigns up and running, but I also cover the bigger picture to help you understand how to get your website to perform better too.

I truly believe that if you understand the inner workings of Google Shopping and how everything fits together it makes is so much easier to set up and run effective campaigns.

Get to Grips with Google Shopping

This is everything I've learned managing £000,000s in Google Ad spend for both myself and my clients, selling everything from arts & crafts products to hair care, handmade shoes to uPVC guttering.

Not only will you learn, step by step, how to set your ads up the RIGHT way, I'll also share all my hints, tips and processes that make managing your ads a breeze in only an hour or so a week.

The end result?  A controllable, scalable way to grow sales for your online store. 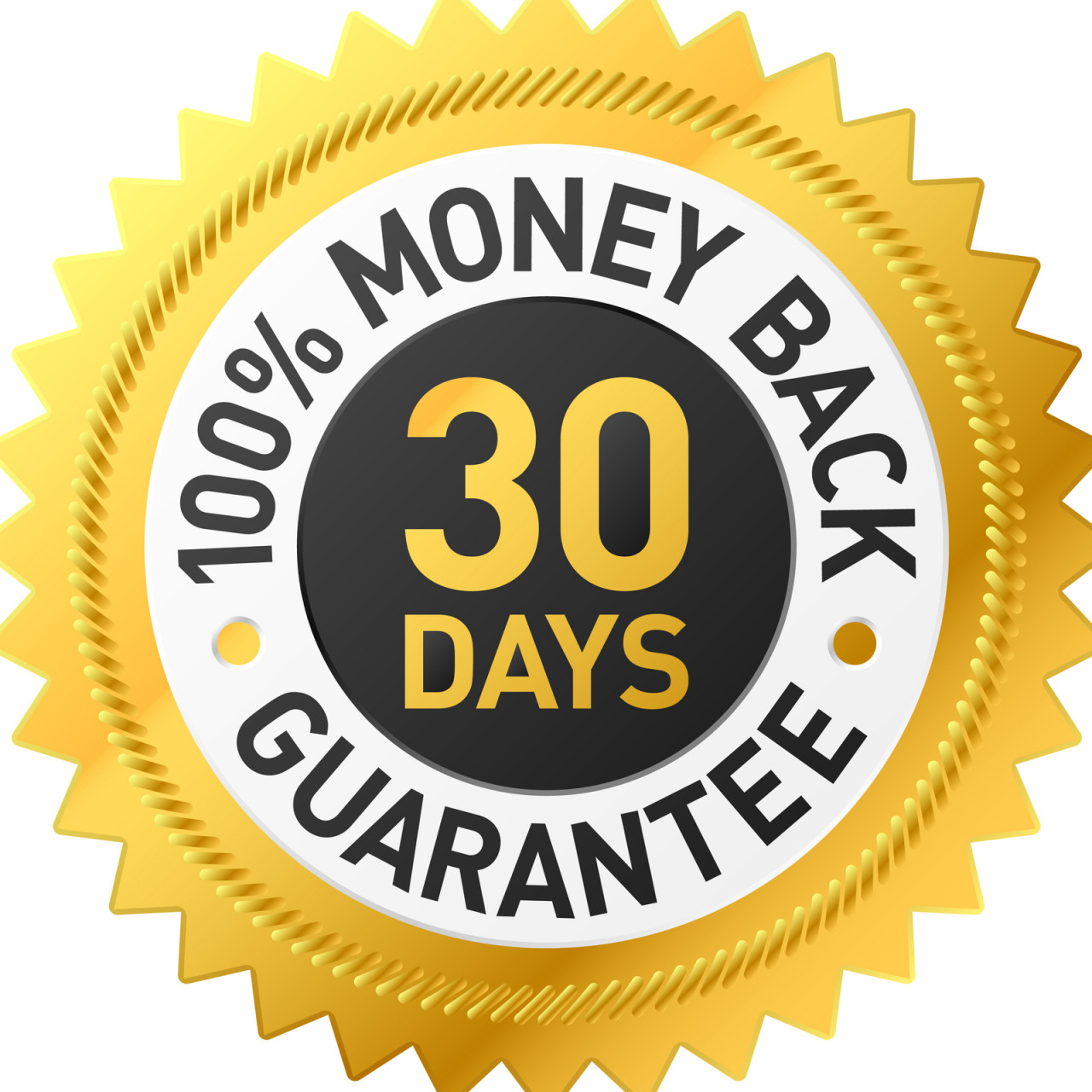 This Course IS for you if:

This Course is for NOT you if: 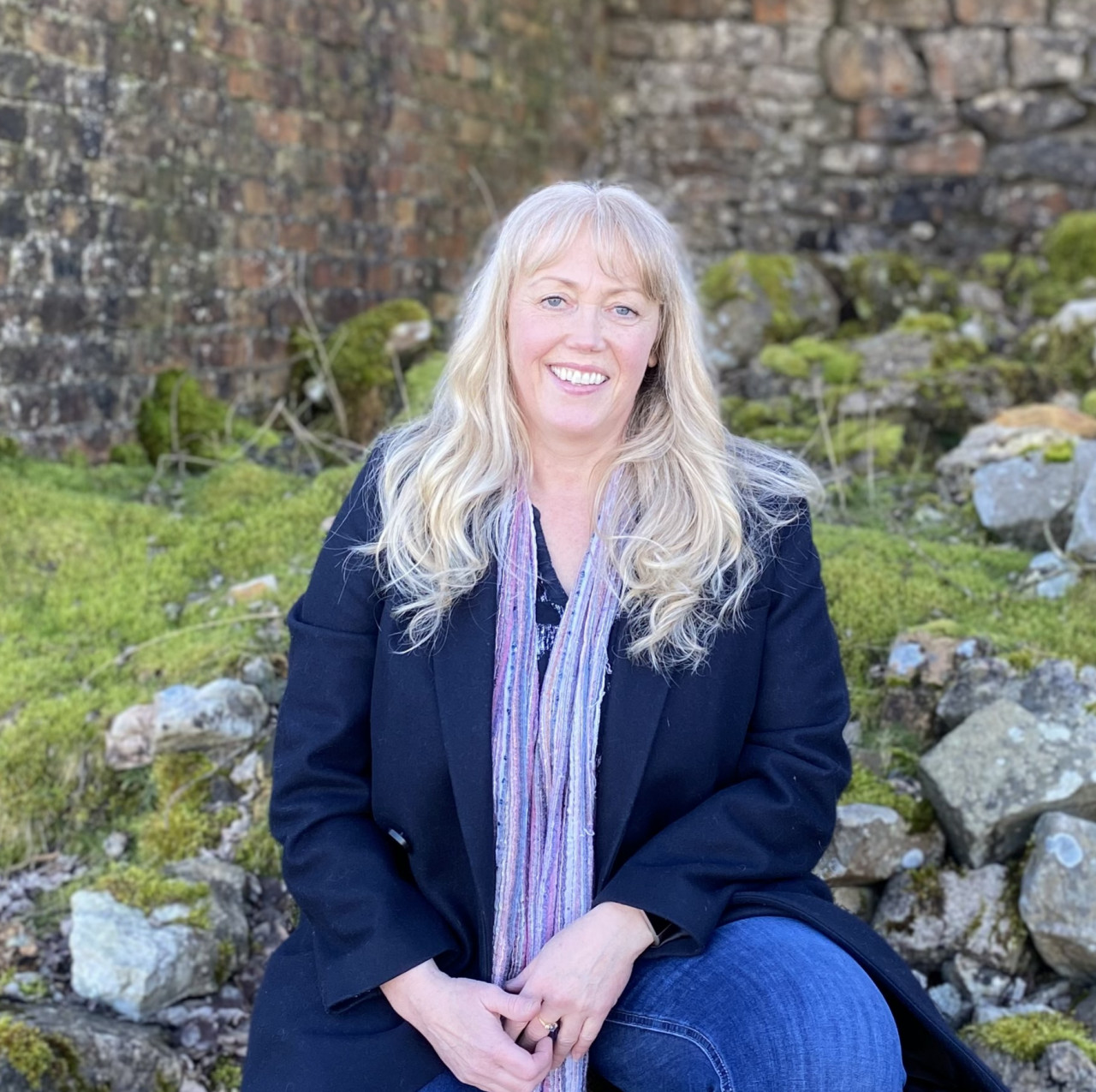 I first used Google Ads back in 2004 when I started my own eCommerce business.  Little did I know where it would lead me!

I now manage ads for private clients ranging from Industrial Flooring specialists to haircare retailers.  But my passion is still eCommerce.  It never ceases to amaze me what kind of results you can get from a well set up Google Shopping campaign.

But for many smaller businesses the option to outsource your Google Ads is prohibitively expensive.  That's why I've created this course: to help eCommerce retailers harness the immense power of Google Shopping in their own business.